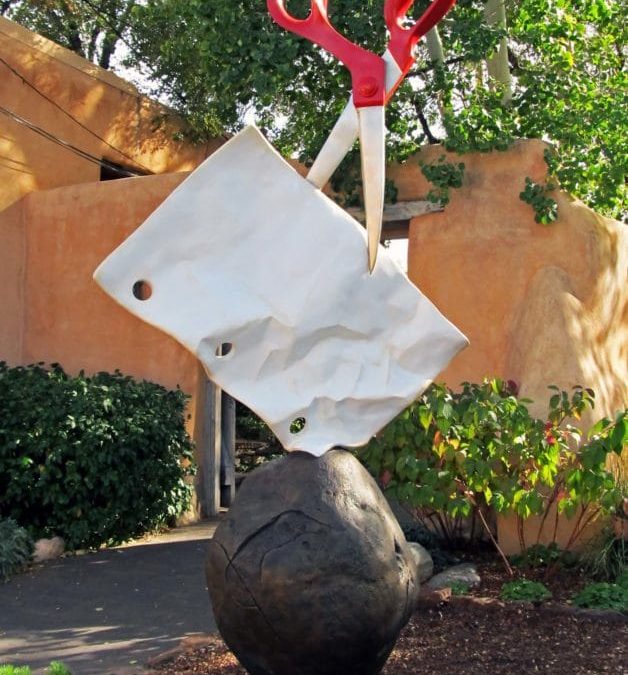 I really enjoy movies which highlight the development of the protagonist through their ability to overcome seemingly overwhelming human flaws and achieve their life’s goals. One such movie which really moved me, “A Beautiful Mind” starred Russell Crowe is the story of John Nash who modernized the work of John von Neumann and Oskar Morgenstern’s 1944 published Theory of Games and Economic Behavior.

I won’t review either the movie, or the book in this posting. I merely wanted to make mention of how this movie popularized the concept of game theory – a concept which is also seen in the childhood game many of us have played – Rock-Paper-Scissors and how this is a very useful skill for executives and many others in business for strategic decision making.

Game theory is defined as the study of strategic decision making and how people interact and make their decisions. In essence, the decision maker considers the goal sought to be accomplished and reasons backwards to anticipate the decisions which need while factoring in the anticipated actions of competitors and in some capacity, the market. In a competitive business environment executives make business decisions on a regular basis which impacts their lives, the lives of their employees, and in some cases the market in which their business competes. I recommend the use of game theory as a way to optimize those decisions.

A much slower strategic decision making approach – focusing on implementing a strategy which may have longer timelines before benefits are realized. A Paper strategy may include strategic alignments with other corporations or pursuit of a customer intimacy strategy to gain competitive advantage. Additional Paper strategies are Blue Ocean and involve creating new markets with groundbreaking products as seen with companies like Facebook, Apple, and Google.

A Scissors strategic decision making approach is composed of meticulous actions with surgical precision. Scissors strategies have more moving parts, highly involve the use of tools, require a great deal of planning, and in some instances once fully implemented, have the ability to provide longer term sustainable competitive advantage. Operational excellence, total quality, and brand superiority are some strategic approaches which I would categorize as a Scissors approach.

Like the game, no approach will always win over the other. The key is to use SWOT Analysis, Competitive Analysis, and Market Analysis as inputs into determining which approach is best given the available information.

Contact Coach Clinton to collaborate with you on selecting the strategic decision making approach to best solve to your business challenge. 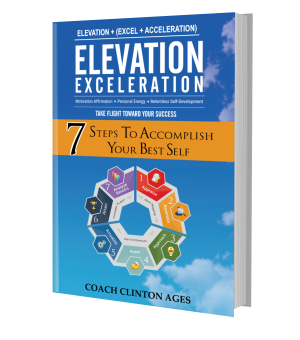 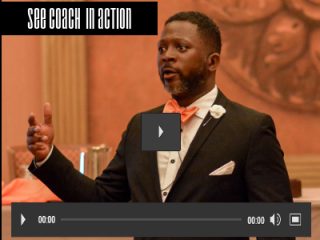 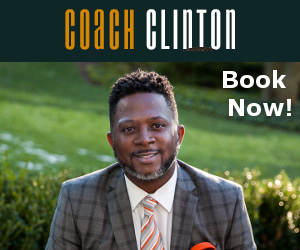